Indian Board of Directors 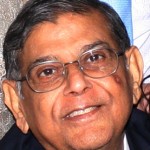 Santanu is a Kolkata-based business man who has held board position at companies such as Shaw Wallace and Bose International. He was educated in England in the early 1960’s and then returned to India to take the directorship of his father’s business, Chaudhuri and Company. The United Flour Mills which was a part of Chaudhuri and Company grew significantly under the guidance of Santanu. His interest in development grew in the late 1960’s, when USAID approached United Flour Mills as a partner company to improve nutrition deficiencies among India’s poor. The strategy to achieve this was by adding micronutrients into products the public was already consuming. Santanu and his late wife Shwasti, officially launched Calcutta Kids by forming the Calcutta Kids Trust and provided its first large donation in India. (For more information on Shwasti’s legacy at Calcutta Kids, read a CK blog posted shortly after her death.) 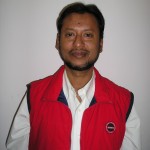 Kalyan was instrumental in establishing Calcutta Kids Trust with Noah Levinson. Before teaming with Noah to start Calcutta Kids, Kalyan was a full time CEO at a private clinic in Howrah.  Under Kalyan’s tenure, that clinic thrived and became well-respected because of its philanthropy—providing free or heavily subsidized health services to Mother Teresa’s Missionaries of Charity and other Howrah-based NGO’s.  Calcutta Kids has grown under the aegis of Kalyan through his support, guidance and involvement in its daily operations. He has either overseen or organized everything from navigating the difficult waters of property rental and purchase; to obtaining FCRA approval (making it possible for Calcutta Kids to accept foreign donations); to being available for both the staff and beneficiaries of Calcutta Kids during and beyond office hours, while also going above and beyond the call of duty to ensure smooth functioning of the organization.  Kalyan is truly the backbone of the Trust. 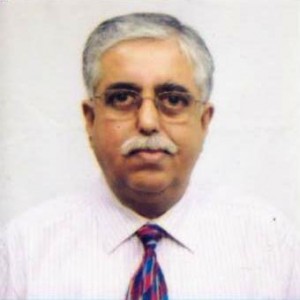 John has over 30 years of experience in various business domains–sales, marketing and general management. He has held senior positions and headed strategic business units at Siemens and Philips Medical Systems. During his tenure with Siemens and Philips, John was instrumental in setting up business verticals for both companies in Nepal and Bangladesh respectively, resulting in greater expansion of business territories.
John currently heads the India operations for Cruise Norway in India. He is also on the board of directors of IVAT India Pvt. Ltd, a niche Inbound tour operator. Along with being a trustee of Calcutta Kids, John is also an active life member of the Cancer Foundation of India in Kolkata and serves on the Pastorate Committee of St. James’ Church, Kolkata. 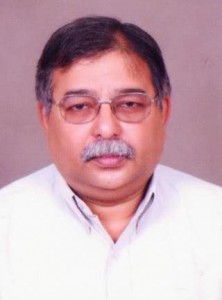 Sudipta has over 30 years of experience in corporate management. Over the course of his career, he has worked for ASEA AB, TCS, NIIT and DataCore where he was responsible for various activities—project management, heading strategic business units and managing companies with significant growth objectives. He founded his own information technology company, BEAS Consultancy and Service Pvt Ltd, where he serves on the board. Sudipta has been involved in several charitable initiatives including the establishment of an eye-clinic for the poor and a program to promote education in rural parts of Birbhum. Sudipta is also in the management committee of several local charitable NGOs.